For all you crazy Chinamen reading my blog, go have fun tonight! 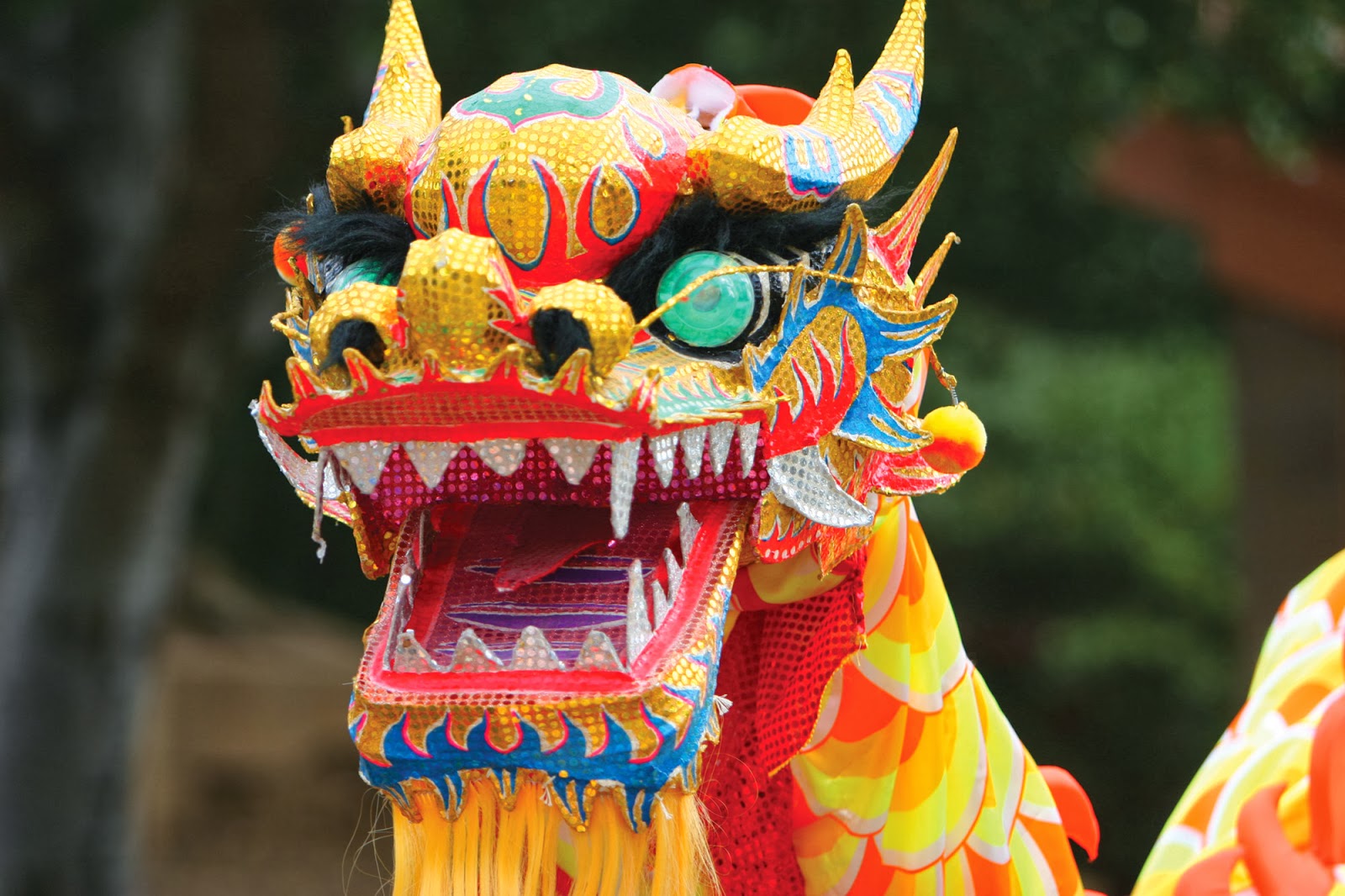 Stuff to be done:
Fix a couple typos.
Dragons won't breath fire. Might buff them even more.
Yokai will be able to assume material form, but will become vulnerable if they do.
Either rename white wizard or just delete it. I'm not sure it really fits with old Japan. Maybe it does.
Maybe change Totem Animal to Shinigami (and tweak it a bit), instead of having Shinigami as a spell.
Give a synopsis of Bushido.
Make a disadvantage of Peasant.
In Samurai Roles, give a brief synopsis of the duties and powers of a samurai, especially with regard to social standing.
Add in some encouter tables.
More info on each city and Family.
Posted by Dan at 6:08 PM No comments:

Here's the FIRST DRAFT . It's a docx file, so anyone who is interested can make changes to suit their personal game.

I'd love feedback, especially for any noticeable rules problems. I may expand the setting in the future, but I think the rules are basically done. Please let me know what you think!
Posted by Dan at 5:04 PM No comments:

I really wish that Games Workshop had used the Traveller rulesystem for Dark Heresy. It is a much better system, and with the Central Supply Catalogue, a lot of 40k weapons are done (generically, of course).

In any case, has anyone posted a conversion anywhere on the web?
Posted by Dan at 4:03 PM No comments:

Kamizan is literally “God Mountain”. A large temple to the kami resides here, and the mountain is considered holy throughout the entire island.  The kami of the mountain is named Orizen, and he is worshipped along with the other kami at the temple located here.
Most people of the Empire go on a pilgrimage to Kamizan at least once in their life. A steep stairway goes up near the top of the mountain, from which a grand vista of the area can be seen.

The priests keep the area in good repair. Services are held daily, and many monks train here in both religious and martial skills. The Temple is very well defended, as most of the monks double as soldiers.

It is said that the oni would dearly love to desecrate the temple and kill all of the people here, but it seems that none of their underground tunnels connect to the area.
It is said that if anyone is foolish enough to attack the temple, that Orizen himself may shake the earth and swallow up their army.


Here's the list of specializations I have so far. I've also changed the skill list a bit from even yesterday's post. Any suggestions would be appreciated, especially for skills with only 2 or 3 specialization suggestsions.

Example: A character with a Charm of 3D chooses Tea Ceremony as her Specialty of Etiquette. She spends one skill die in it, but records it as Tea Ceremony 6D on her character sheet. She has an Etiquette skill of only 3D. This is the only time the 2D skill limit can be exceeded during character creation.

Languages
Characters know one language for every die they have in Wit. Player characters should probably choose Imperial as their first language.

I'm using the grab, throw, escape rules from Fantasy d6. Here are the martial arts that will be available. (Thanks to Tedankhamen for the basic gist).


Samurai all train in some form of martial arts. Unarmed attacks inflict the users Strength as damage.

Sumo (pushing, grappling and throwing, used by commoners in brawls). User suffers no penalty to knock down an opponent and gains +1 to rolls to regain his feet if he is prone or knocked down.